The shiny stars always dazzle us with their ever so shiny wardrobe. The celebs make it to the dailies not just because of their movies but also because of their interesting wardrobe choices. Yet sometimes there are outfits that break the Internet for the simple reason that in the process to stand out from the crowd, there occurs a mishap. A blatant flaw that takes away the charm. So here goes the list of the few worst dressed celebs of 2016:

The celeb who is one of the most stylish divas in Bolly town had a major fashion failure at the Star Screen Awards. The black Gauri and Nainika gown with the huge flower on the right shoulder would have been much better without all those ruffle trimmings across the body. Less could be really more when it came to that gown. Perhaps the makeup could have been a little more dramatic than it was. 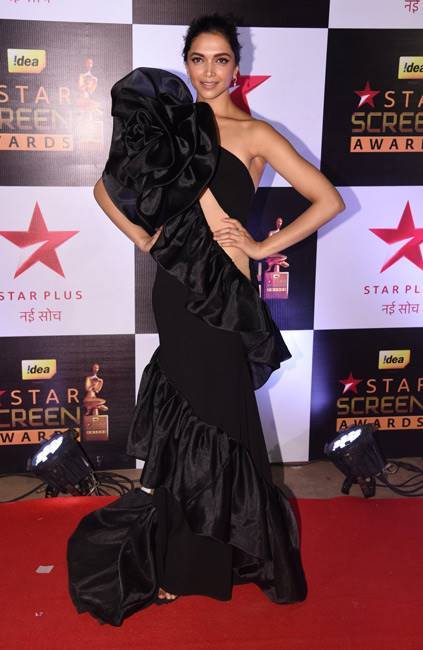 What’s with these celebs and extra large detailing! At the Star Dust Awards Richa Chhadha’s gown was such a let down. With that overpowering detail like a black-gift-wrap trimming a bright red gown was great as a Christmas present than walking down the red carpet. 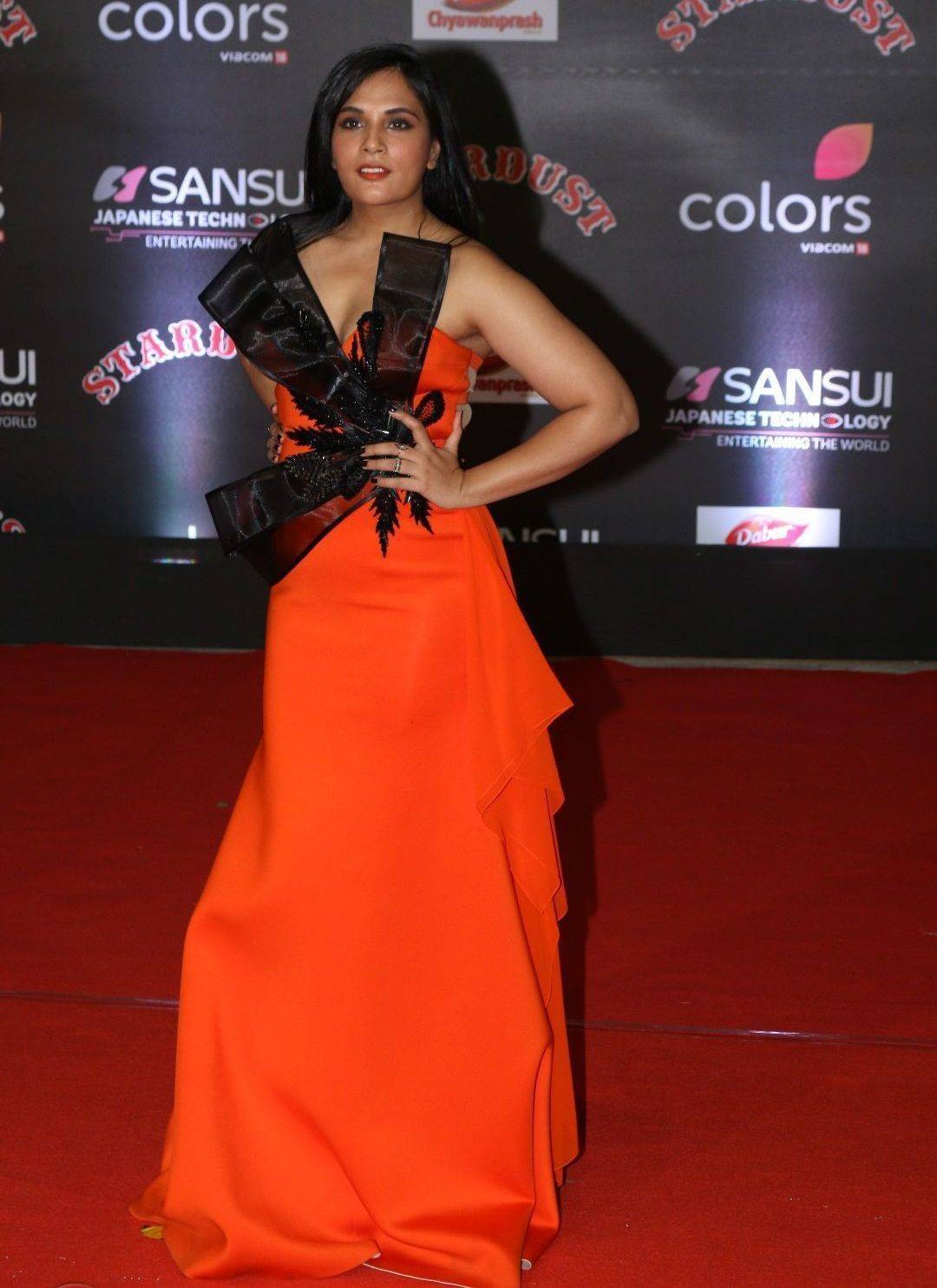 This pretty woman have been having a bad time lately when it came to her appearances on the red carpet. Her Shirrin Design Co gold gown with that sweeping transparent cape was more fit if she was a statue than an actress walking down the red carpet at the Star Dust Awards. Her walk on the green carpet at IIFA 2016 was disappointing too when it came to the sparking green reptilian Asa Kazingmei ensemble. 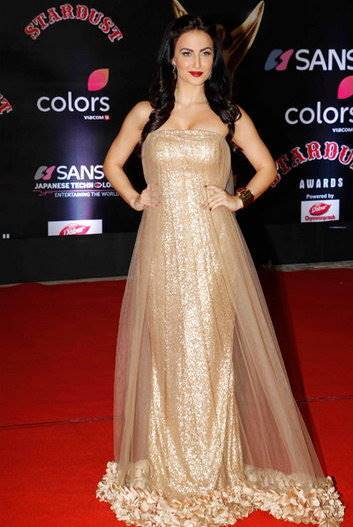 This is one actress who is always impressive when it comes to her style. But at the IIFA awards last year, the all white outfit just didn’t do enough justice to her beauty. The collared white shirt with huge sleeves and the bulbous skirt from H&M was too much to be a pretty gown. It would have been so much prettier had the blouse been more form hugging to off set the voluminous skirt. 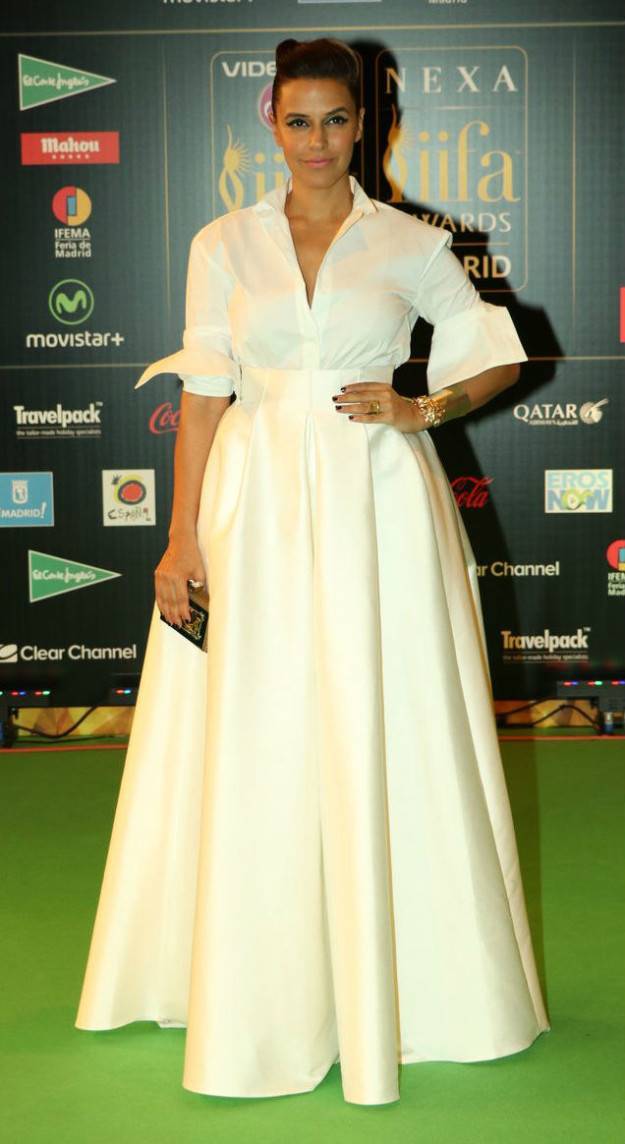 The pretty actress from Dum Laga Ke Haisha chose to wear a Geisha Design gown at IIFA Awards in Madrid. Even though she looked pretty, the gown was ill fitted at the bust that made the whole ensemble appear out of place. 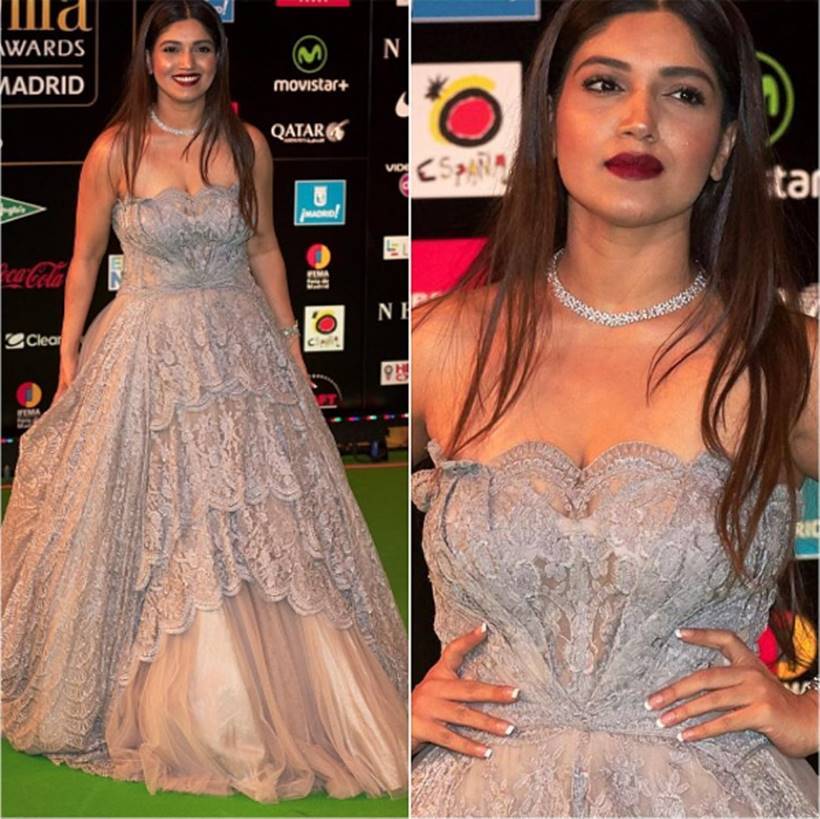 The black blue number that this style star wore for the IIFA awards was a total disaster. The awful net and the gaudy fringes rendered what could have been pretty dress to a dreadful looking piece. Lara you are so much better! 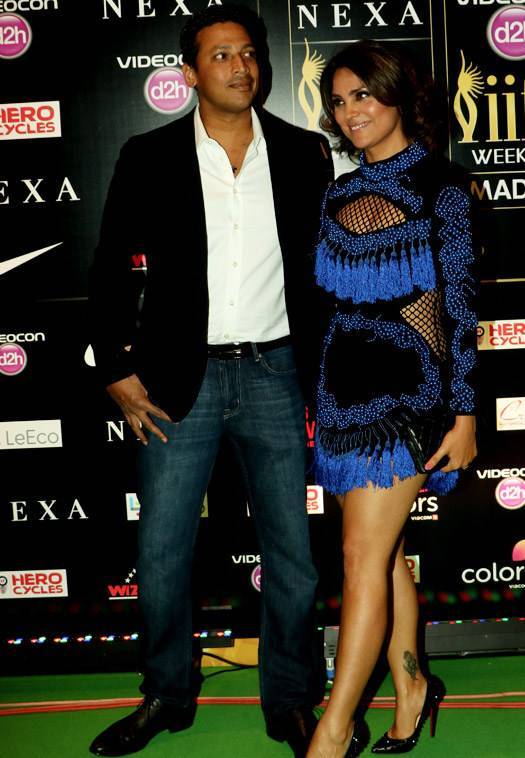 At the Flimfare Awards 2016, this Sri Lankan beauty proved to be rather disappointing when it came to her outfit. The black asymmetrical gown with net details and cobwebs made it look more fit for the Halloween party than the red carpet. 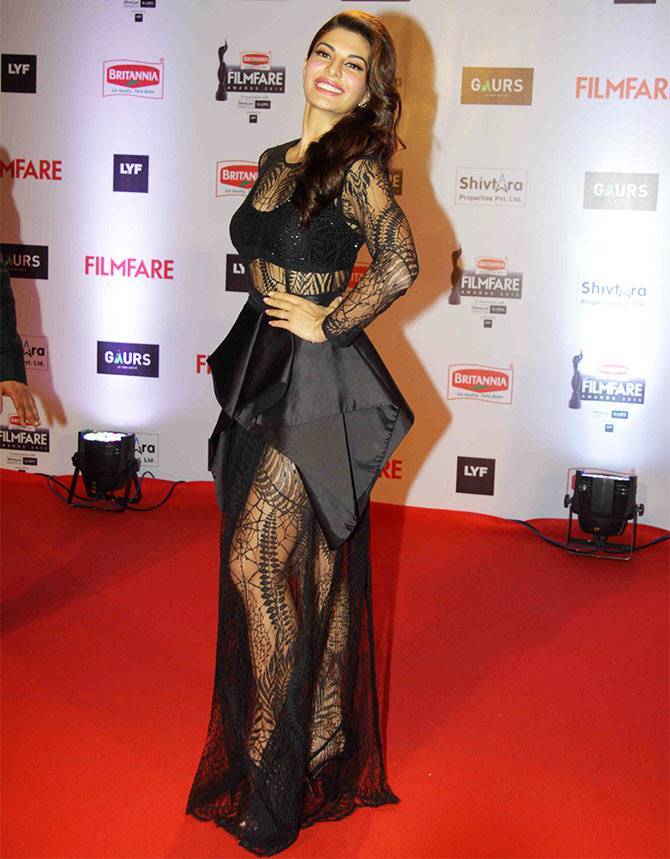 The media had been all praise about Mallika Sherawat’s outfits at Cannes 2016. Despite making a major mark, the outfit she wore for the UNICEF Gala by Alexis Mabille was somehow not as appealing as her other outfits. The ombré gown was a little too much with the minimal makeup and casual hairstyle. 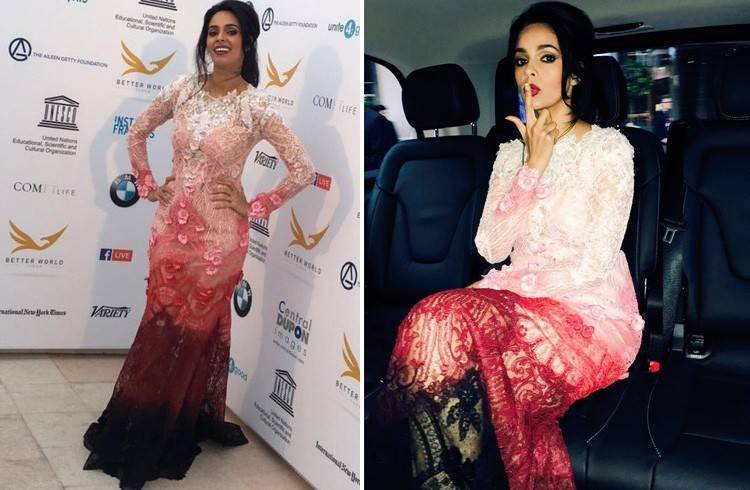 Sonakshi has had a pretty good year style wise. She slays what she wears. Yet the cape gown by Rohit Gandhi and Rahul Khanna paired with pigtails was unbecoming of a red carpet event like IIFA. Perhaps the hairstyle is to be blamed more than the outfit for the fail. The Gavin Miguel gown that Evelyn Sharma opted to wear for the Filmfare 2016 was a torture to watch. The blinding blingy top half paired with a black skirt made no sense. And the gown was one of the worst we have seen. 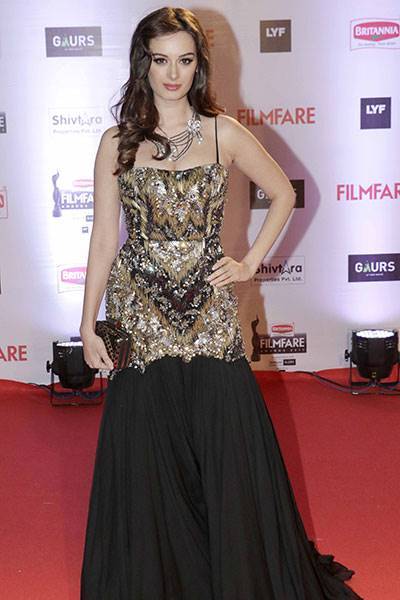 These were some major fashion faux pas that were quite the eye sore. We hope that the actresses and their stylists shall be more conscious with their choices because everyone’s watching. And now let’s see what 2017 has in store for these B-town stars.

LASTINCH is a Plus Size Western Clothing Brand introduced in India in the year 2014 with a motive to bring latest trends & styles for Plus Size Women. Through our vast range of in-fashion clothing we are trying to make every curvy girl/woman feel special despite of her size.

One thought on “WORST DRESSED BOLLYWOOD 2016”